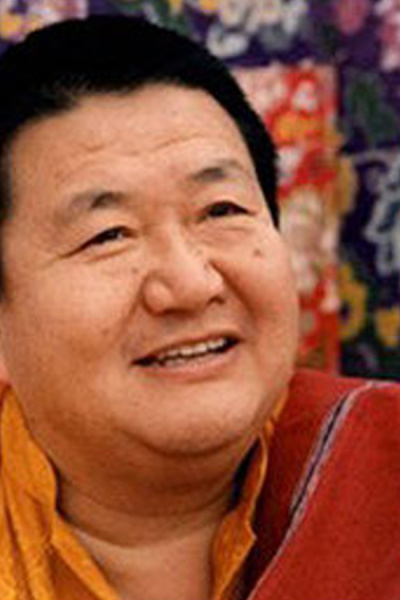 Recognised as the incarnation of Taksham Tulku, a famous nyingma master terton who discovered many teachings.

Born in Tibet in 1950. He received personal and complete training, mainly from his father in all aspects of Mahayana and Nyingma Vajrayana Buddhism. He also received a conventional education in European schools in India and his English was fluent. After having travelled much through Europe and North America, Rinpoche helped many people enter the true path of liberation. His Holiness Shenphen Dawa Norbu Rinpoche was the son of His Holiness Dudjom Rinpoche, one of the most realized masters of this century, a great spiritual leader of Tibet. He was born in Kongbu, Tibet on the 17th of February 1950, in the year of the metal Tiger. Shenphen Dawa Rinpoche was recognised by His Holiness the 16th Karmapa as Khenkhen Tulku, the encarnation of the Tulku Pema Yeshe, an emanation of his father’s father, Jamphel Norbu. As Dudjom Rinpoche´s only son from his mother, Sangyum Rigzin Wangmo, Shenphen Dawa Rinpoche was not sent to Taksham monastery for training, instead, he was trained personally by his father, H.H. Dudjom Rinpoche who trained him in all the aspects of Vajrayana meditation and Tibetan medicine and named him his heir and successor in the Dharma, as holder of the Dudjom Terser lineage of Tibetan Buddhism. HH Shenphen Dawa Rinpoche attended a Catholic school and a Protestant school in India. He received his degree in English at St. Joseph’s College in Darjeeling, India, in 1971. He received the highest grade in Tibetan Philosophy and the Five Sciences doctorate. He received training by the master and erudite, Khenpo Lachung, the principal abbot of Mindroling monastery. Shenphen Dawa Rinpoche had total mastery of the English language and his understanding of western culture established him as one of the principal precious teachers in the East and West. He had hundreds of thousands of followers and monasteries and retreat centres in Tibet, Nepal, India, Bhutan, United States, France, United Kingdom, Spain and Switzerland. Shenphen Dawa Rinpoche had two sons from his first marriage to Her Royal Highness Ashi Chodon Pema Wangchuk, Tulku Namgay Dawa Rinpoche and Tulku Situ Rinpoche (living in Bhutan) who divide their time between New York and the Himalayas. Rinpoche’s second wife was Sonam Chokyi with whom he had two daughters, Dechen and Tseyang. His Holiness entered into the Paranirvana on 2018 April 15th 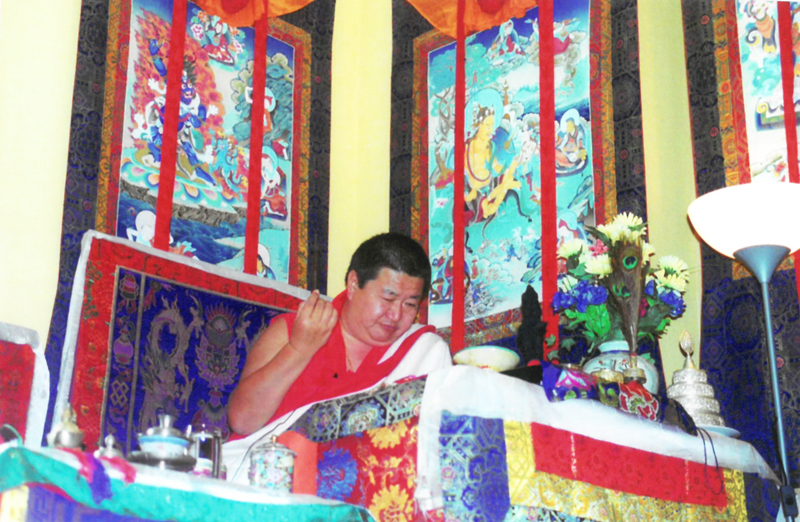 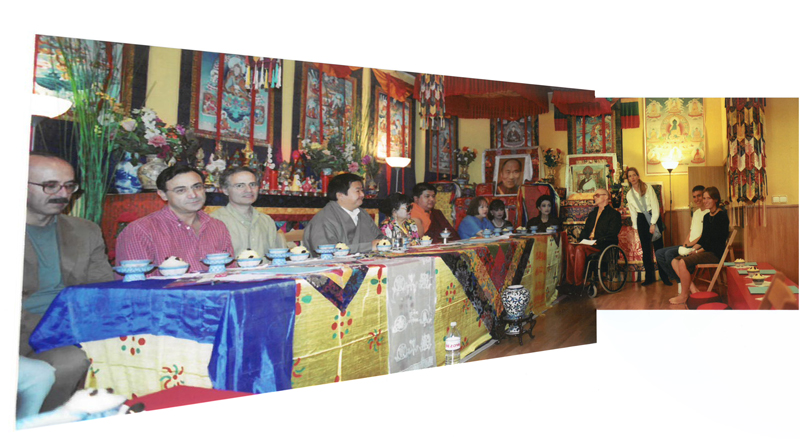 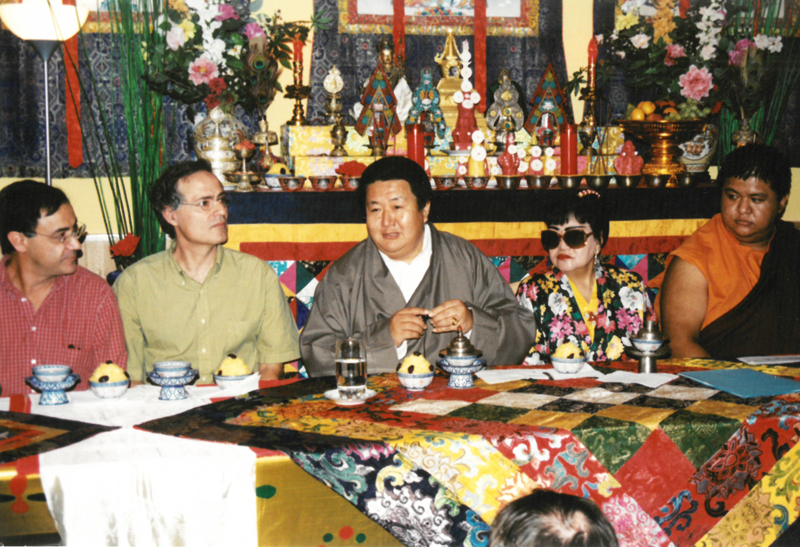